Sun sets after an emotional day at the festival. Image credit: A. Migda

Festival attendees often refer to the Most Beautiful Festival in the World as their home because they can be completely free here. Change of name did nothing to alter the atmosphere of the festival - it remains a homage to the times of hippie ideals when values such as peace, love, and friendship guided people.

The festival was kicked off by its founder and creative director - Jurek Owsiak. In a passionate and heated speech, the chairman of the biggest and most esteemed  NGO in Poland - the Great Orchestra of Christmas Charity Foundation, appealed to the thousands of people gathered in front of the Main Stage to stand united, in order to build a tolerant, open society based on mutual trust and respect. Pol'and'Rock Festival officially commences with a performance of a brass band lead by an old station master from Żary train station. Żary was the location of one of the first  For an event this seeped in tradition, with a dictionary of festival lingo, full of inside phrases and jokes, change of name could not affect the spirit of the place as it is the free spirit of the people that creates it. 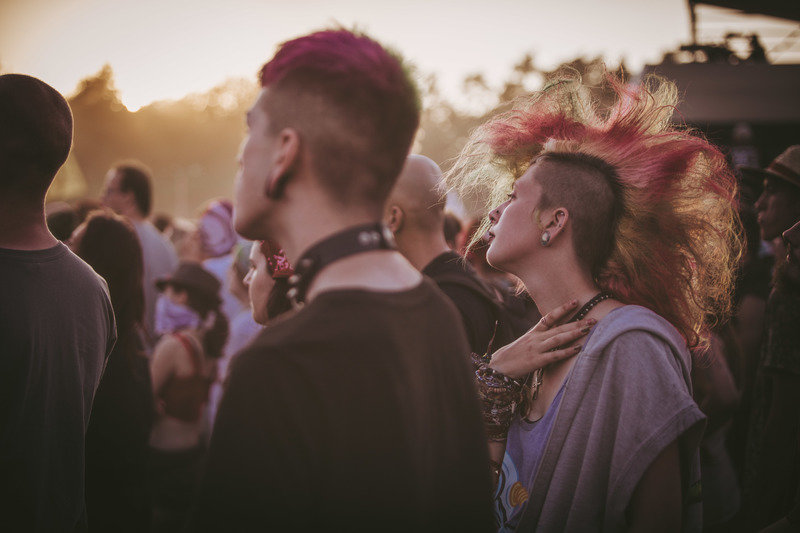 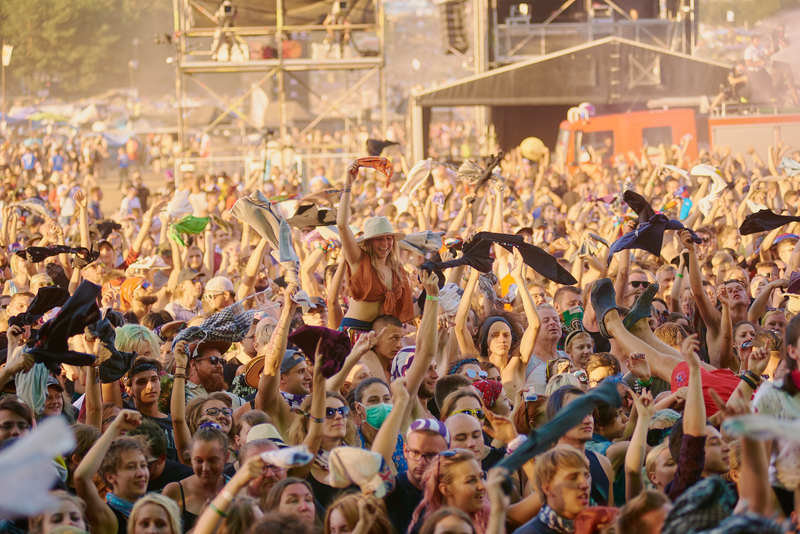 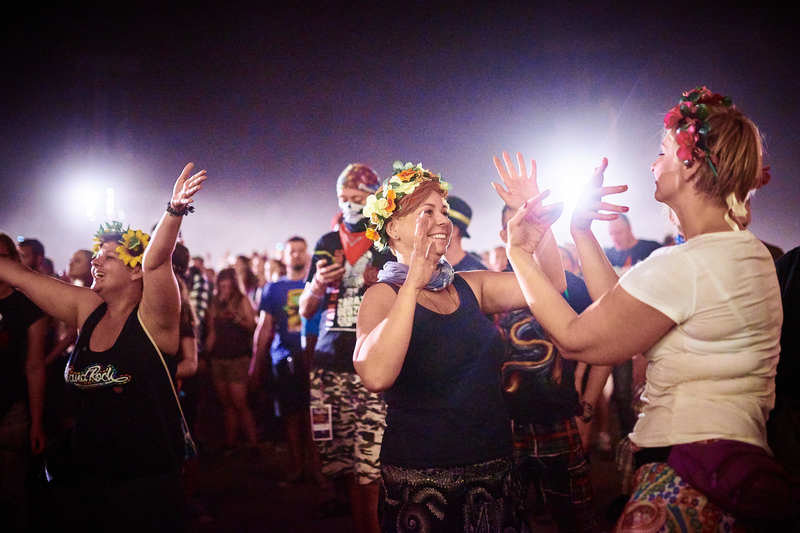 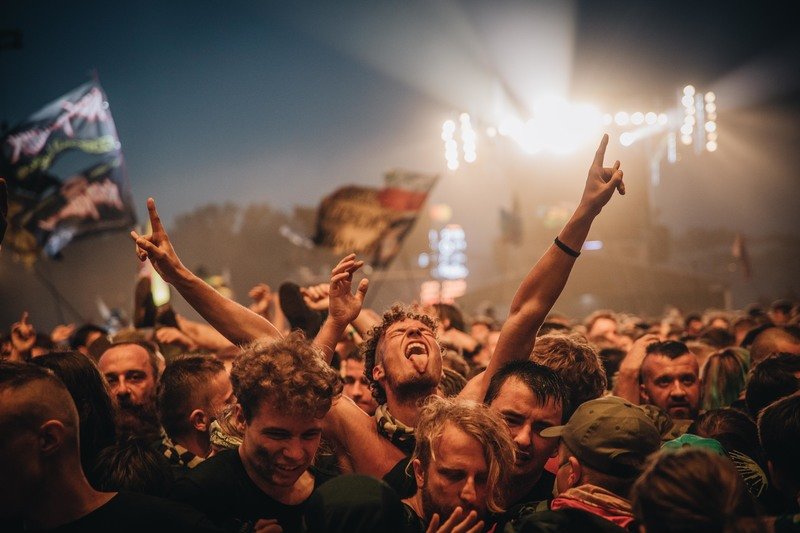 The first day of the festival unfolded under the scorching sun - as five festival stages thrummed with music and NGO area at the Academy of the Finest of Arts filled with people eager to learn about the activities of third sector organizations, such as Amnesty International, Greenpeace, One Billion Raising and many more. Overall, there are 75 different NGOs: teaching, leading workshops, and sharing their passion with the festival-goers. The AFA hill also hosts meetings with inspiring public figures. Festival goers enjoyed Q&A sessions with Jacek Fedorowicz, Dorota Wellman, Chris Niedenthal, and Artur Barciś. All meetings are translated into Polish sign language. 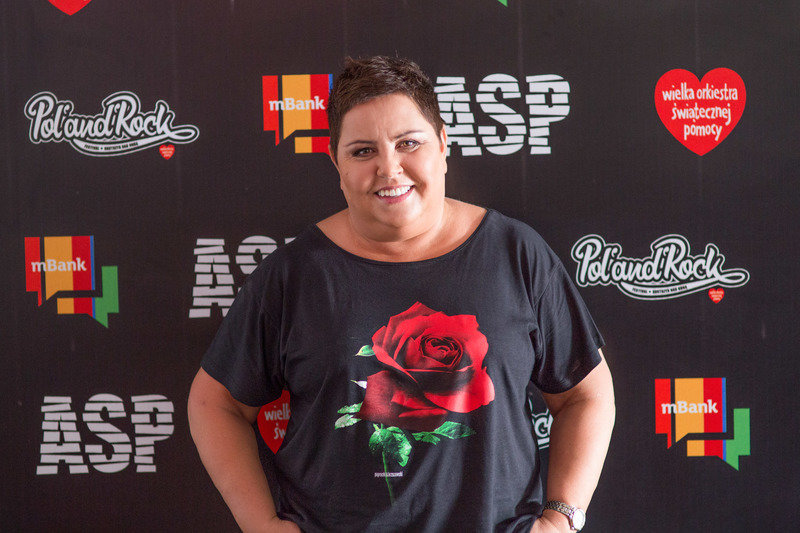 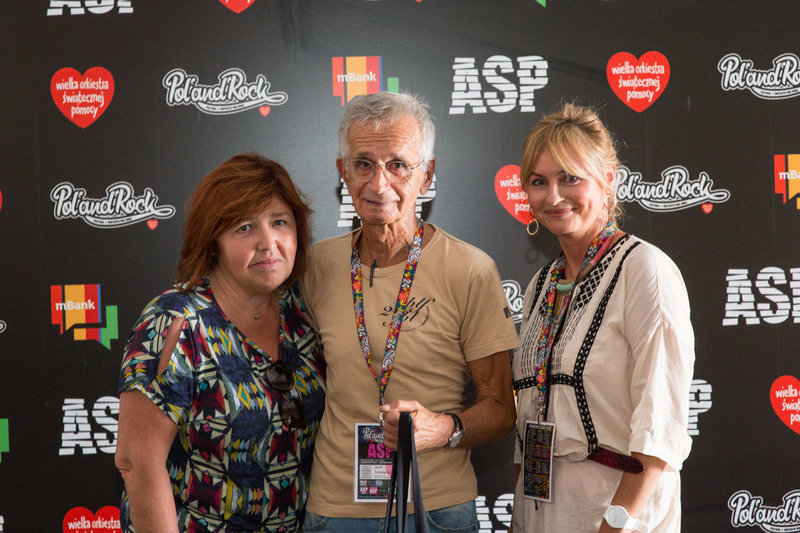 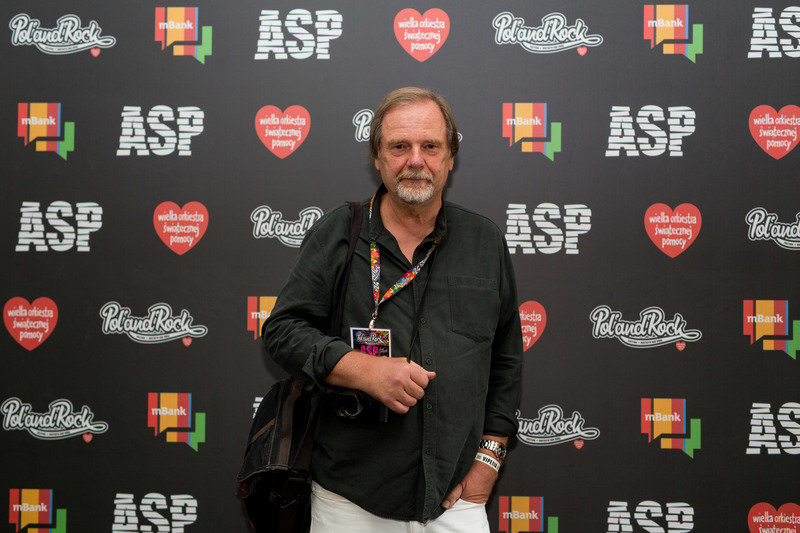 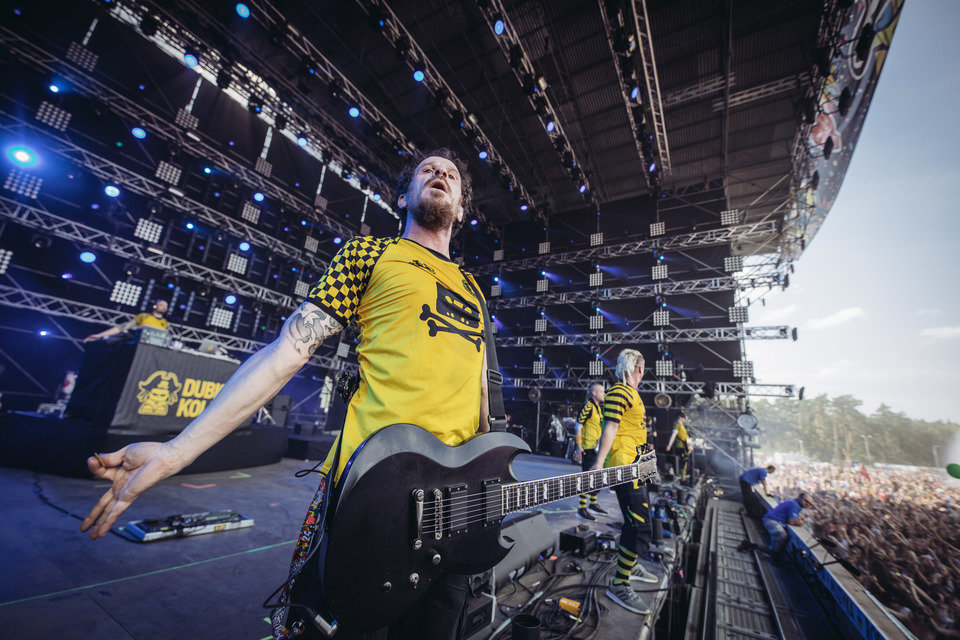 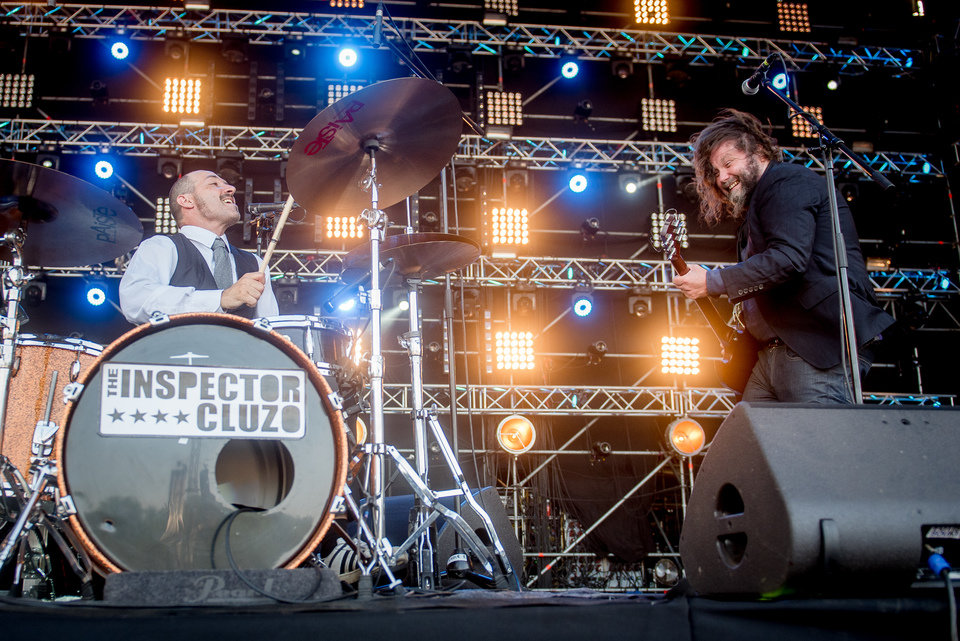 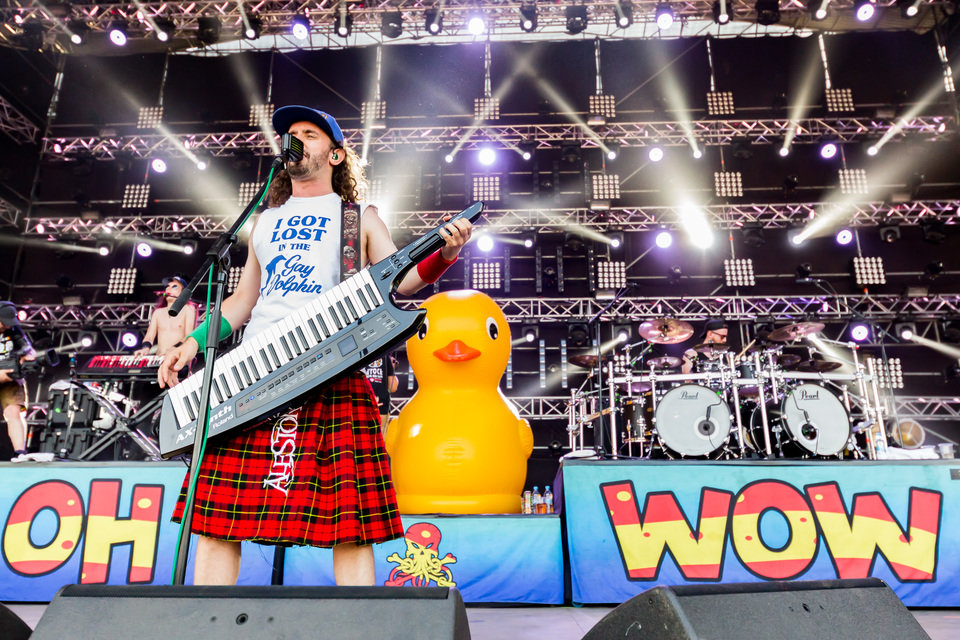 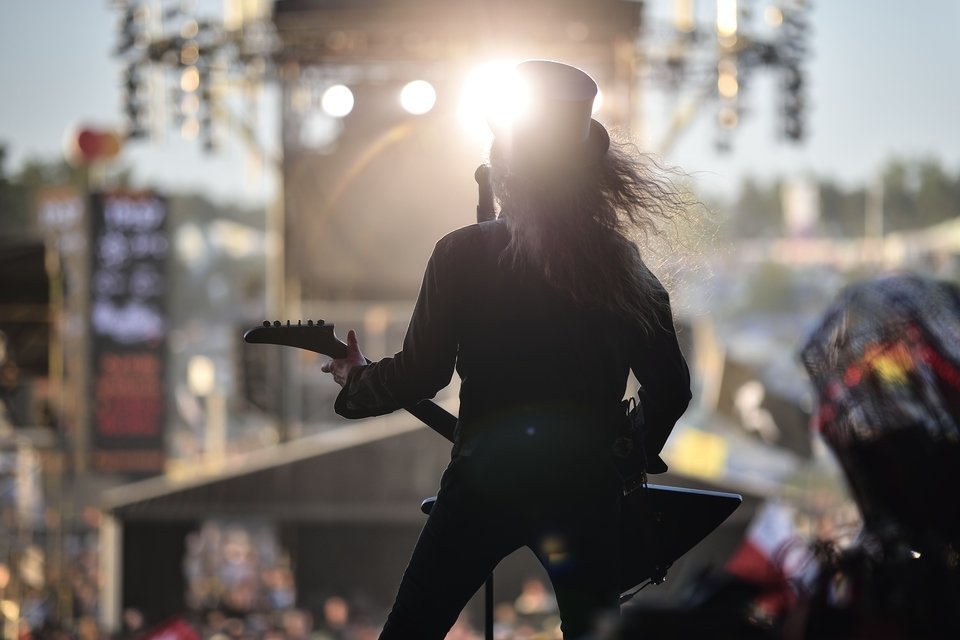 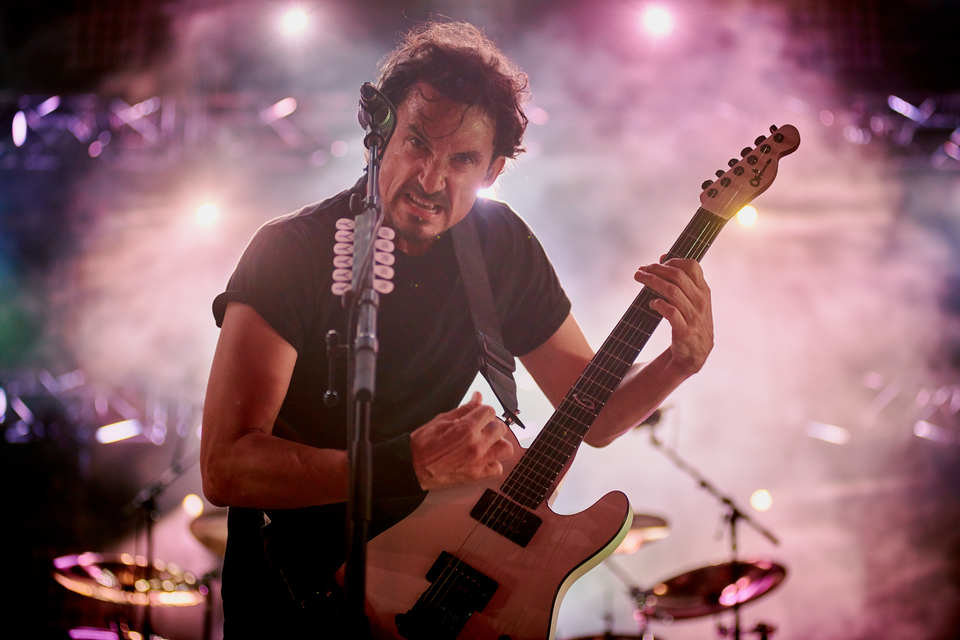 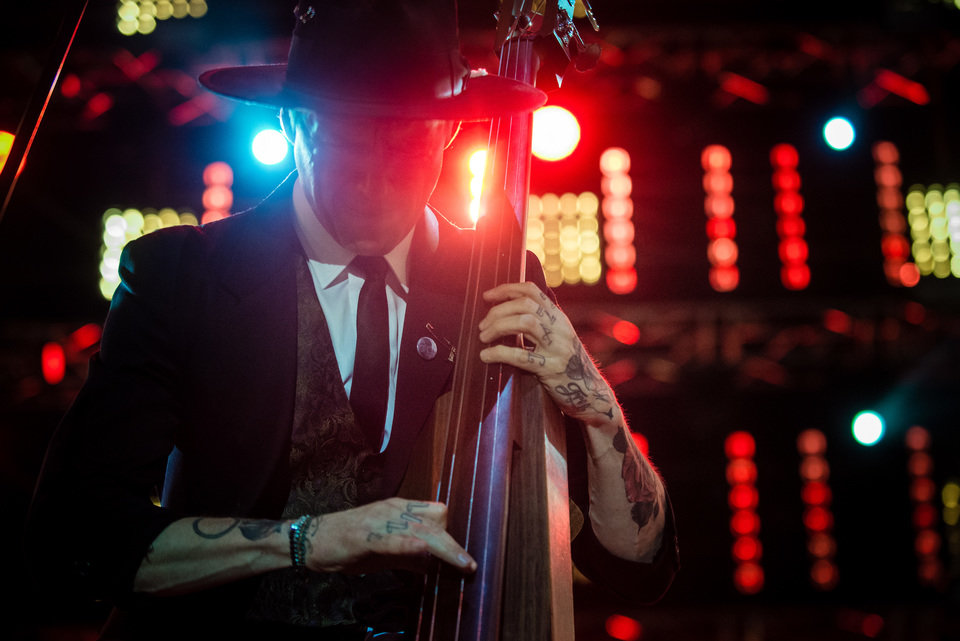 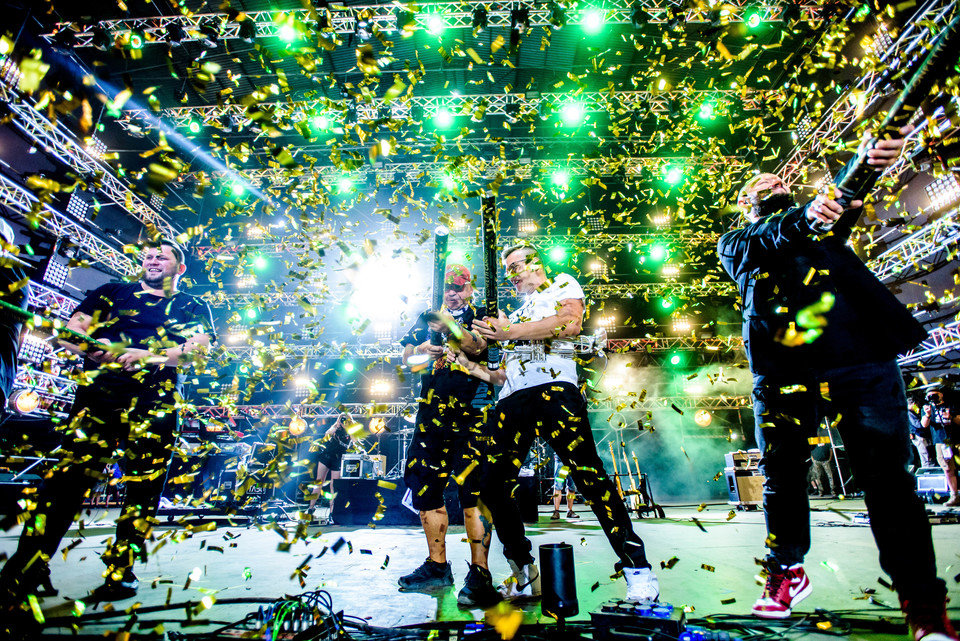 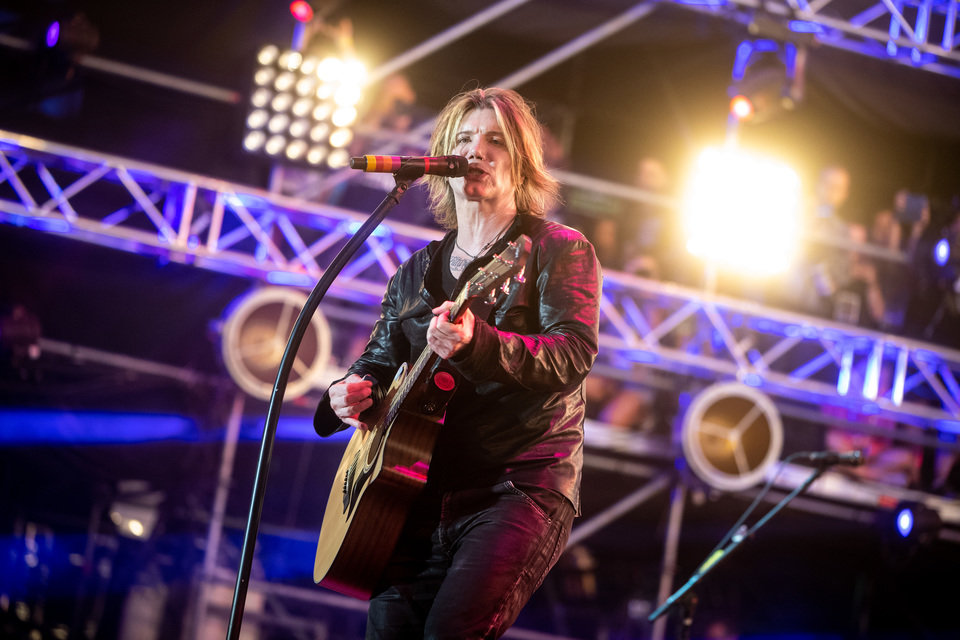