Health and safety of guests of our festival have always been our top priority. This year, a global pandemic put a hold on the 26th edition of the festival, and Pol'and'Rock transformed into The Most Beautiful House Party in the World - an impressive online festival, boasting a line-up of 30 live performances and 12 meetings with well-respected personalities from Polish public life. The organizers adhere to strict policies to ensure the safety of all members of the audience and staff.

In order to access the site of the festival -our vibrant Most Beautiful House Party studio - each guest must undergo temperature screening and fill in a health questionnaire. The data they are asked to provide include contact details and information on whether they exhibit any symptoms of COVID-19. People who completed the screening and handed in their questionnaires receive a wristband. People without a wristband, which confirms that they have passed the screening will not be allowed to enter the festival studio. We also have a large team of trained medical personnel on-site.
Face - nose & mouth covers are mandatory when in and around the studio. The organisers also make sure to provide members of the audience and staff with disposable (surgical) face masks and disinfectant, which are available, for free, upon entry. 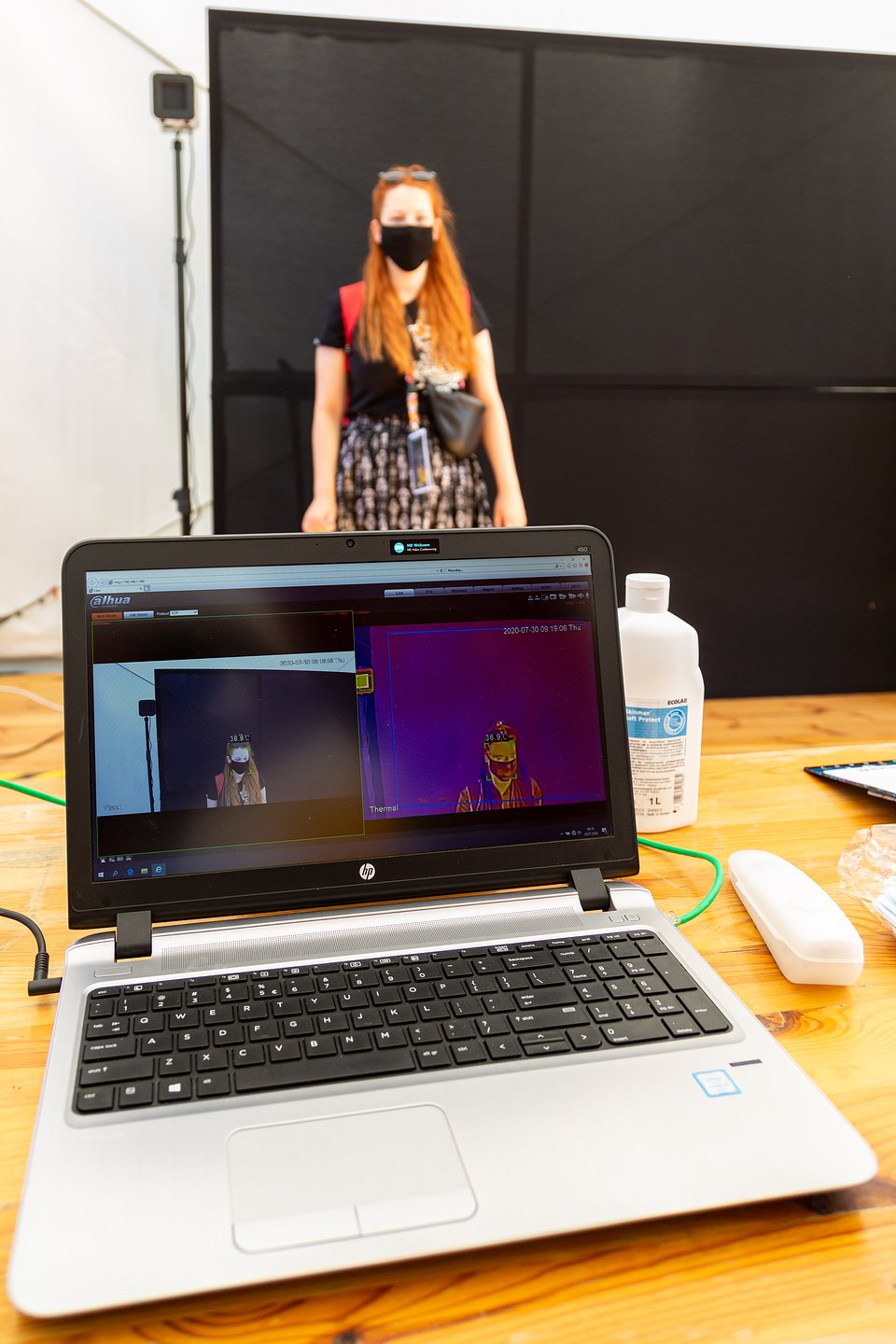 The studio has been divided into sectors, and the staff are required to keep to their assigned work areas. Where possible, we are enforcing social distancing. Otherwise, face coverings are mandatory. 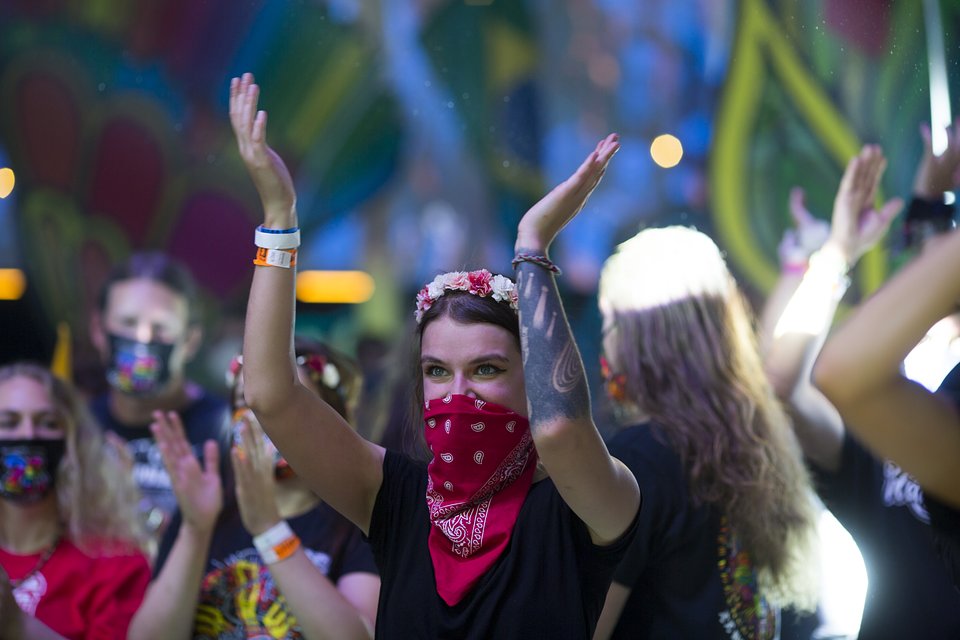 All catering and food preparation areas are regularly cleaned and disinfected after each use.

Pol'and'Rock Festival, known formerly as Woodstock Festival Poland, is considered to be the biggest non-commercial Festival in Europe. The event attracts hundreds of thousands of revellers annually and has the status of a cult event for music fans from Poland. Fans flock to Kostrzyn nad Odrą to experience three days ruled by the ideals of Friendship, Love, and Music. The Festival, which offers the public an opportunity to take in top international and Polish music acts such as Judas Priest, Parkway Drive, Ziggy Marley, Arch Enemy, Amon Amarth and hundreds of other bands. Even though the Festival will be entirely digital this year, the organizers of the event, the biggest charity in Poland, strive to keep its atmosphere intact. There are 30 bands confirmed to play live from a festival TV studio in Warsaw as well as esteemed guests, including film-makers, actors, activists, and artists who will answer questions from the audience. The entire online Festival will mimic the usual line-up of the real event and will be streamed for an uninterrupted 70 hours on Facebook, YouTube, and Twitch.

Unexpected side of 27. Pol’and’Rock Festival – what you should know about it.

There are only few hours left to the 27th edition of the Most BeautifulFestival in the World! Despite many changes, it is still the sameFestival. What are the new attractions prepared for you by theorganisers? What is worth paying special attention to?

The Most Beautiful Festival in the World is back under the open skies. We had to find a new home for our festival, and come up with a set of solutions that would allow us to hold a safe, socially distanced event that would meet all safety measures caused by the coronavir...

Jinjer is a progressive groove metal powerhouse from Ukraine. After one of the biggest years in their career, the four-piece band is gearing up for even more successful 2020, a gig on the Main Stage at Pol'and'Rock Festival notwithstanding.

The Great Orchestra of Christmas Charity teams up with PayPal

Year over year, the number of online donations received by our charity from abroad is growing. For 2.5 million Poles living abroad, being able to contribute to WOŚP every year is of big importance. To address the above, since the 27th Grand Finale, people from all over t...