The first star of the 29th Pol’and’Rock Festival! 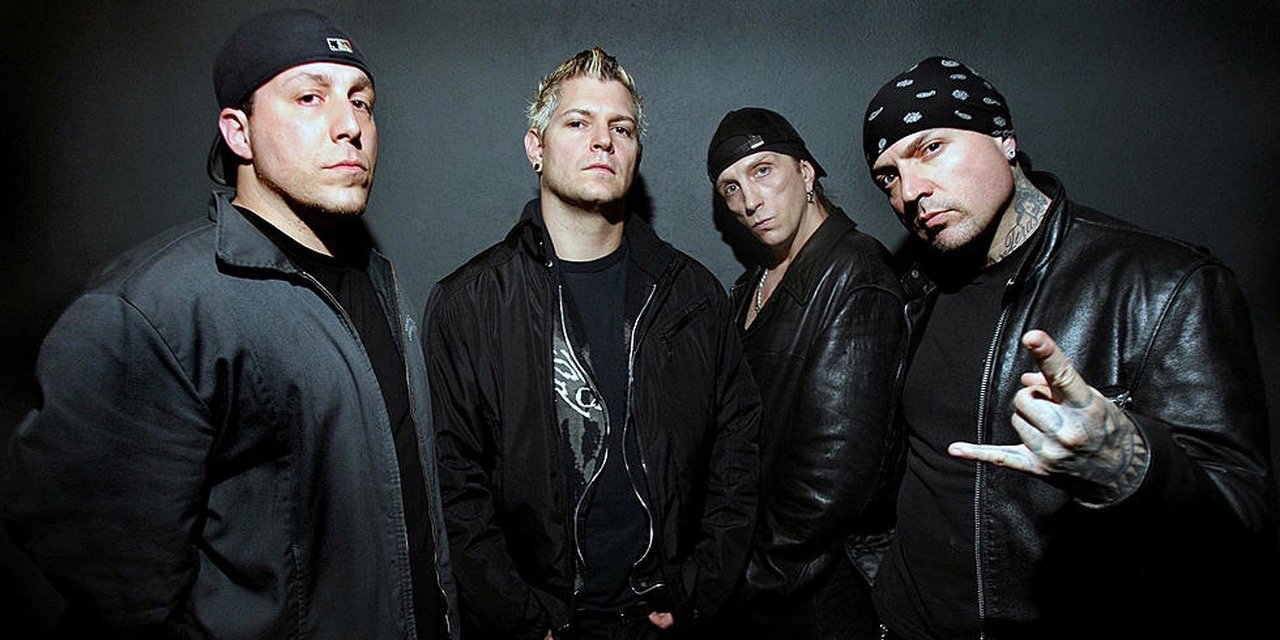 The first star of the 29th Pol’and’Rock Festival!

Today, Jurek Owsiak announced the first band to perform on the Main Stage of the 29th edition of Pol’and’Rock Festival!

Today, Jurek Owsiak in his weekly radio show – Zaraz Będzie Ciemno [Eng. "It’s about to be dark”] announced the first band to perform on the Main Stage of the 29th edition of Pol’and’Rock Festival! The audience may start getting ready for meeting the true legend of the American hardcore – Biohazard.
The representative of the cult Brooklyn hardcore–punk school – Biohazard smoothly blends into the vibe of the Most Beautiful Festival in the World. Mixing genres with provoking, revolutionary lyrics and heavy instrumentals – the Main Stage will be on fire again! It will not be their first time gigging in Poland though – the New Yorkers visited Poland in 2013 during their Vengeance is Ours tour.

Biohazard will play on the Main Stage of the 29th Pol’and’Rock Festival, which will be held between 3-5 August 2023 at the former Czaplinek-Broczyno Airport.

The true legend of the hardcore music scene and one of the most influential bands in the 90s. The project, established in New York in 1987, consisted in blurring the lines of different music genres and styles, reaching for some inspiration from metal, punk, and hip-hop. The band is considered one of the precursors of metalcore music, which bloomed in the early 00s.
The members of the band: 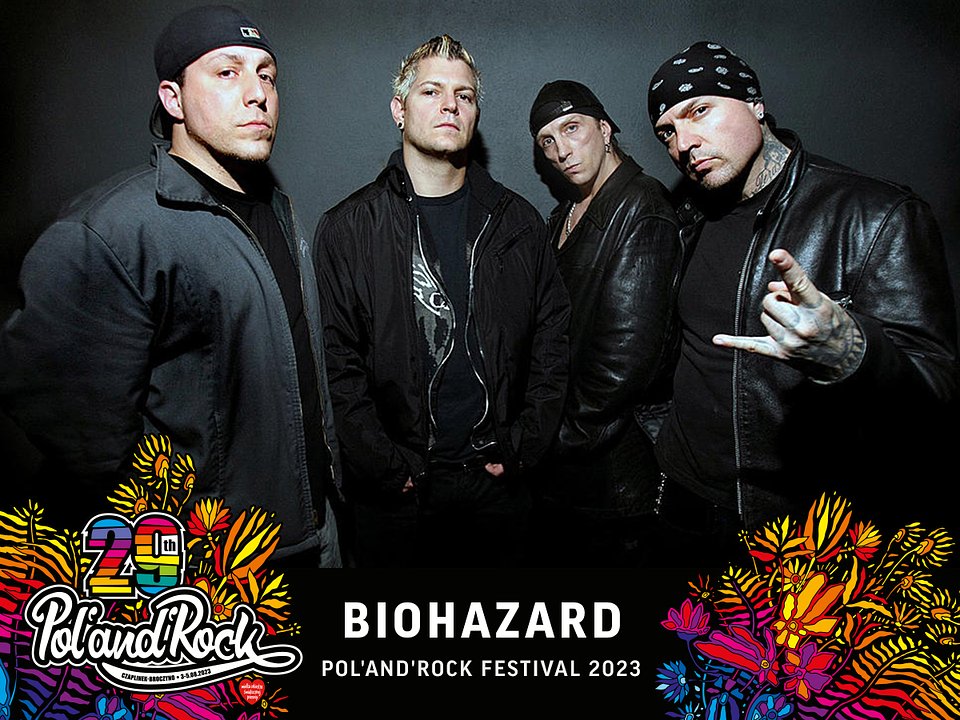 The Festival was held between 4-6 August 2022 at the former Czaplinek-Broczyno Airport. Over 40 artists performed on two different stages - the Main and the Second Stage. The Academy of the Finest of Arts opened its gates to all the festivalgoers willing to take part in various workshops, meet unusual people, and discover local and international NGOs. Festival partners arranged numerous fun activities and games. The main message of the 28. edition of the Most Beautiful Festival in the World was NO WAR. The Festival took the form of a massive peace manifestation and a great come-together of people standing up to unjustified violence and war.

A real treat for all fans of Southern rock vibes! Black Stone Cherry is a band flawlessly blending rock and blues in a unique mixture to create an authentic, yet innovative Southern rock sound. They will be performing on the Main Stage on August the 1st.