Festival 'made in Poland' made it to the top of international rankings!

Woodstock Festival Poland is third in the overall ranking of festivals held in Europe and placed first as the most popular festival taking place in central Europe. The ranking, published by Festival Wizard is divided into three main categories, according to the locations of the events: European festivals, with a separate category for music events taking place in Great Britain, and music festivals taking place in the US. 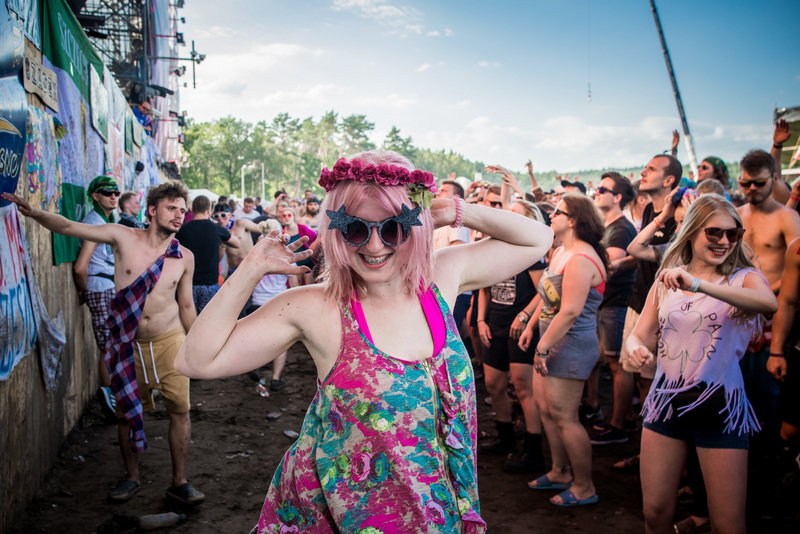 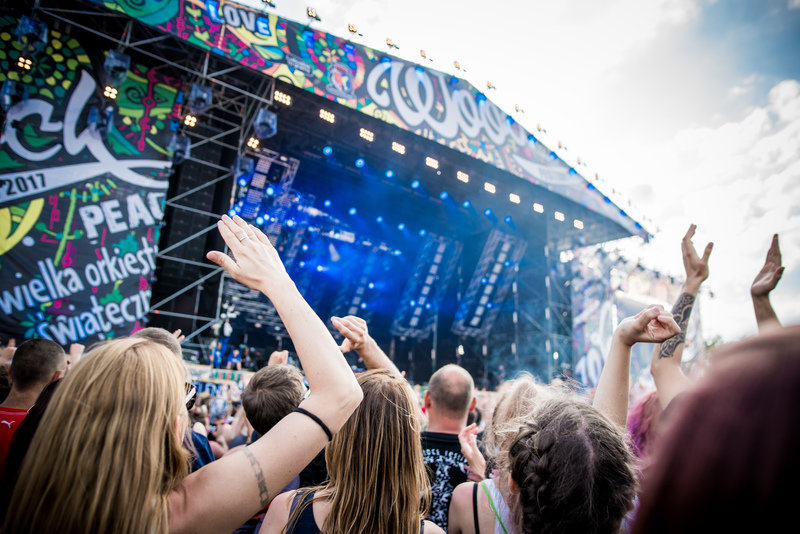 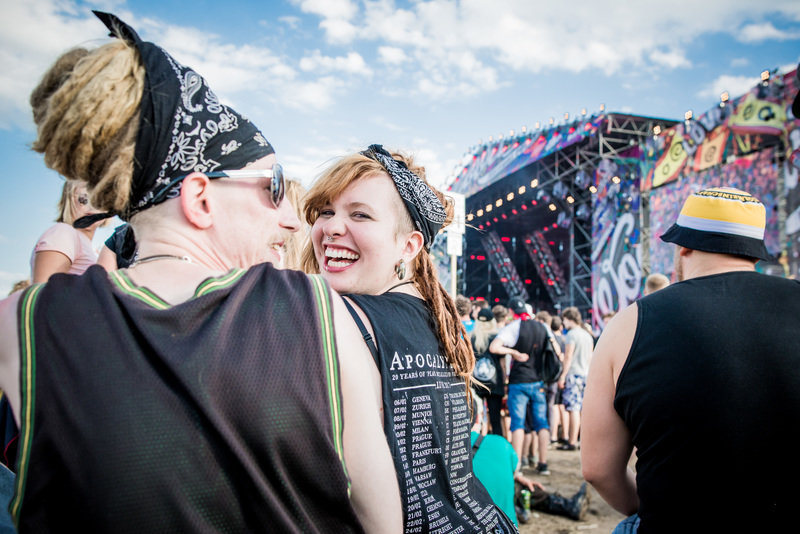 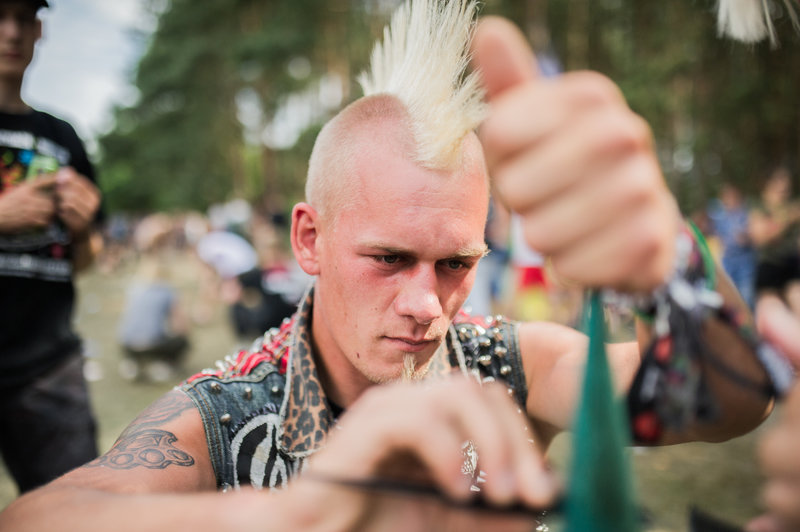 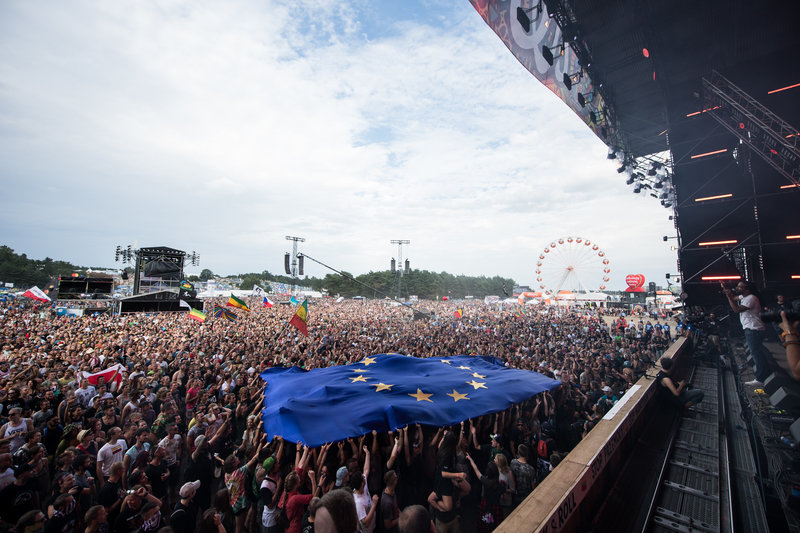 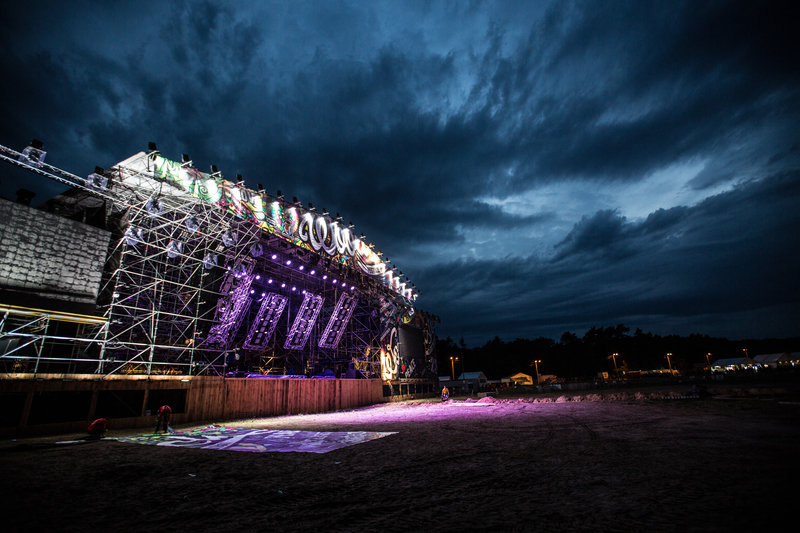 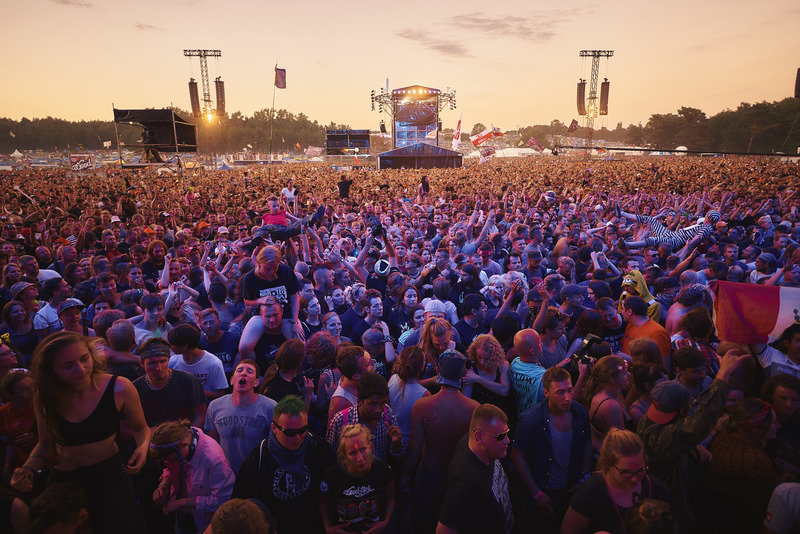 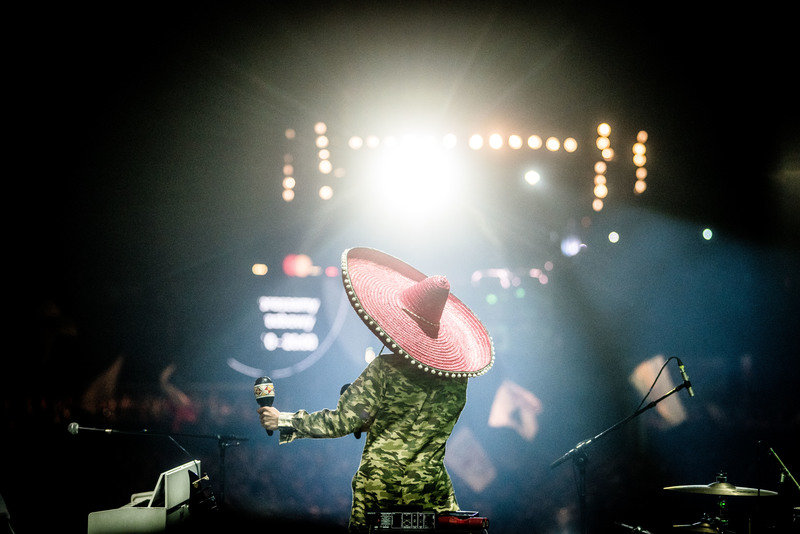 The festival, which has been moved to the realm of the Internet, will feature live performances from 30 top Polish acts. The artists will perform at the studio in Warsaw, and their shows will be streamed live on YouTube, Facebook, and Twitch.

Pol'and'Rock Festival - the Most Beautiful House Party in the World

Festival organizers have found themselves in an entirely new reality. With all music events - big and small - cancelled this year, our Festival has been moved online. We are keeping the ideals of Pol'and'Rock Festival alive and inviting our friends to take part in a uniq...