Big Mountain are the reggae collective behind the timeless cover of  Peter Frampton's "Baby, I love Your Way", which was not only featured on 'Reality Bites' soundtrack but also reached the top slots in national and international charts.

The history of the band goes back o San Diego, California in the late 1980s. Initially, the collective was called Shiloh. In 1988 Joaquin "Quino" McWhinney joined Shiloh as the lead singer. Quino is of Irish and Mexican heritage and even though some of the members of his family were members of mariachi bands, Quino became interested in Bob Marley and Rastafari culture after watching a TV documentary about Jamaican music. Shiloh signed their first contract a year later. In 1991 the band became known as Big Mountain. The sextet took their moniker from the name of the Native American reservation in Arizona. The original line-up of the band, which went on to record 11 successful albums and release a number of hit singles, consisted of: Quino (vocals), Lynn Copeland (bass), Gregory Blakney (drums), Jerome Cruz (guitar), Manfred Reinke (keyboards), and Lance Rhodes (drums).

The line-up of the reggae collective was to undergo some major changes just ahead of the release of their second album 'Unity'. The remaining band members: Quino and Copeland were joined by Jamaican duo Tony Chin (guitar) and Carlton "Santa" Davis (drums), along with keyboard players Michael Hyde and Billy "Bones" Stoll, and percussionist James McWhinney in 1994.  After the changes in the line-up of Big Mountain, the band has been often played by major commercial radio stations and its singles, such as "Baby, I Love Your Way" and "Sweet Sensual Love" as well as "Get Together" enjoyed considerable success - reaching the top slots of both national and international charts.

The band enjoyed commercial and critical acclaim, appearing at the Reggae Sunsplash festival in Jamaica and playing sold-out tours around the globe. After taking a break from a demanding concert and recording schedule, the band has been reformed in 2013. The brand new line-up of the band has been showcased in their most recent album, the 2016 release titled 'Perfect Summer'. After appearing on charity concerts while on their break from recording  Big Mountain has been touring the globe to celebrate their newest release with their fans. 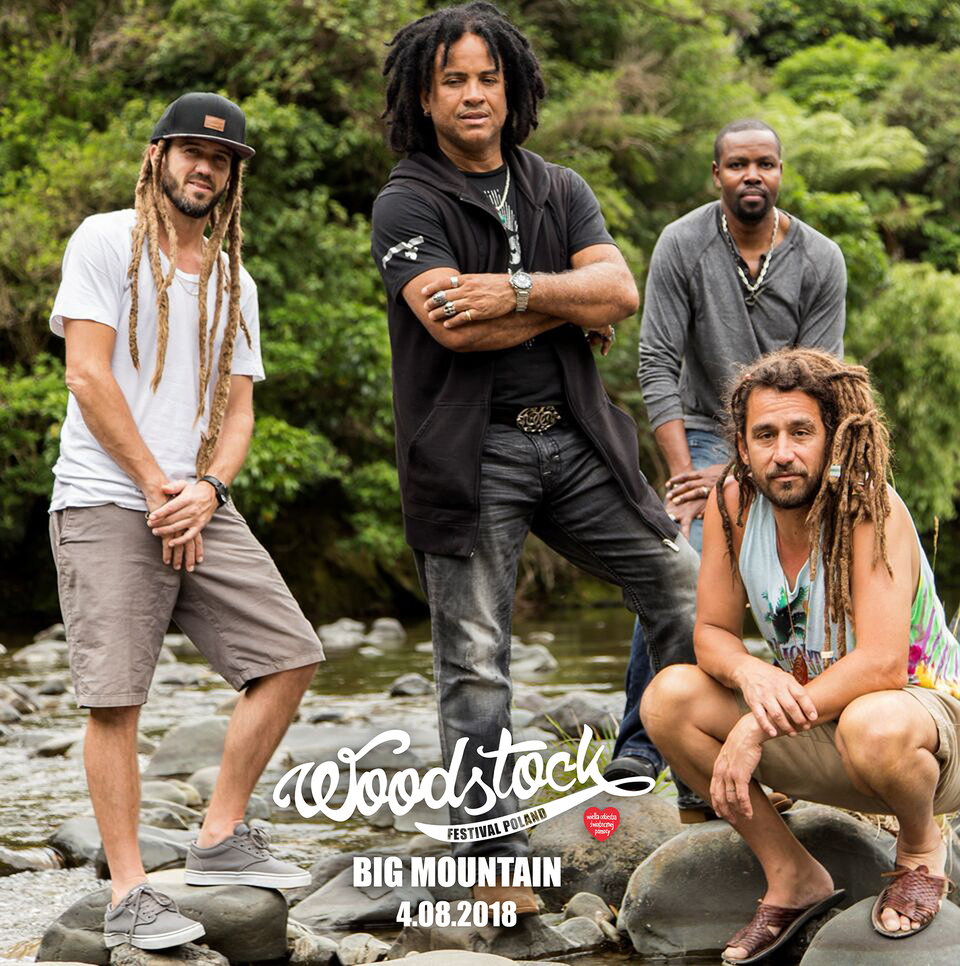 Arch Enemy at the Main Stage

Some things can weather storms and emerge stronger, better and more powerful than ever. Arch Enemy has endured on the heavy metal scene for over 20 years and they have been redefining the genre with each album they released.