Held under a new name for the first time, the cult music festival begins their 24th installment today

The biggest non-commercial festival in Europe is three days of music and culture extravaganza.

Pol’and’Rock Festival is considered to be the largest non-commercial music and arts festival in Europe. This free festival will see its 24th instalment play out in August this year, and it enjoys an ever-growing cult following among music-lovers from all over the world. This year the festival will, for the first time in its history, be held under a new, original name. Formerly known as Woodstock Festival Poland it drew inspiration from the illustrious Woodstock Music and Arts Fair in 1969. The festival, held in Poland since 1994 continued to nurture the ideals of peace, love, and friendship, becoming a seminal event in central Europe. 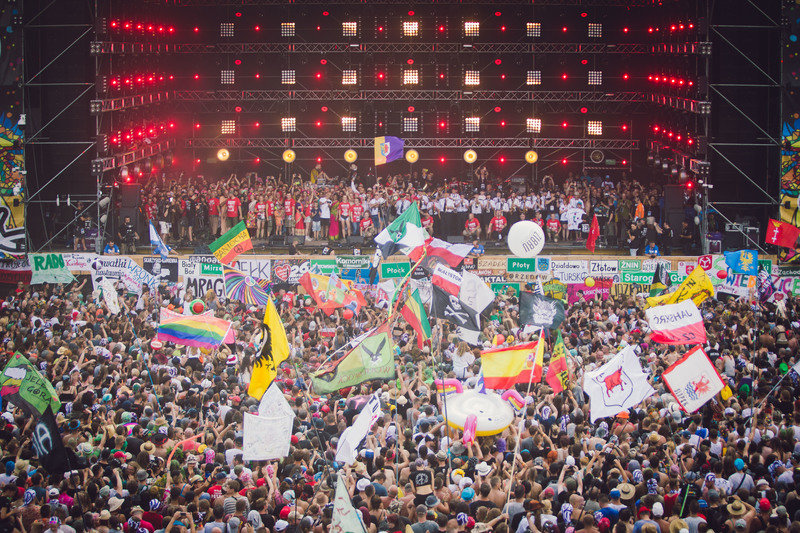 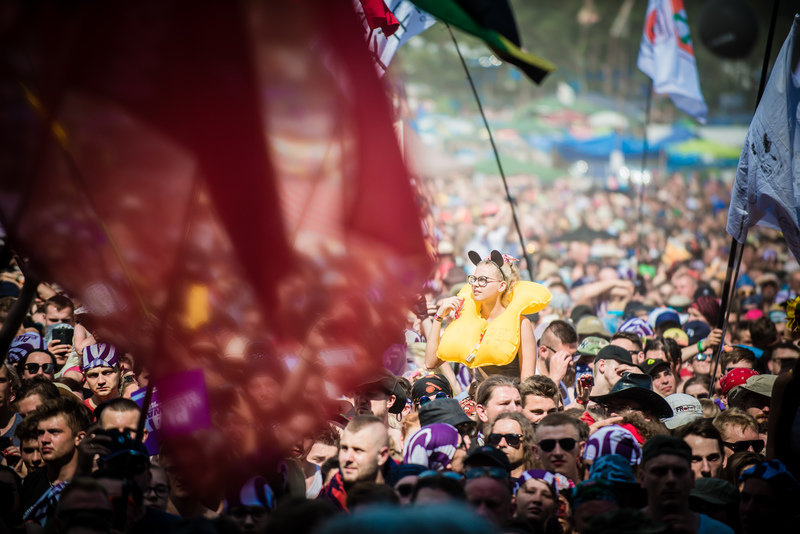 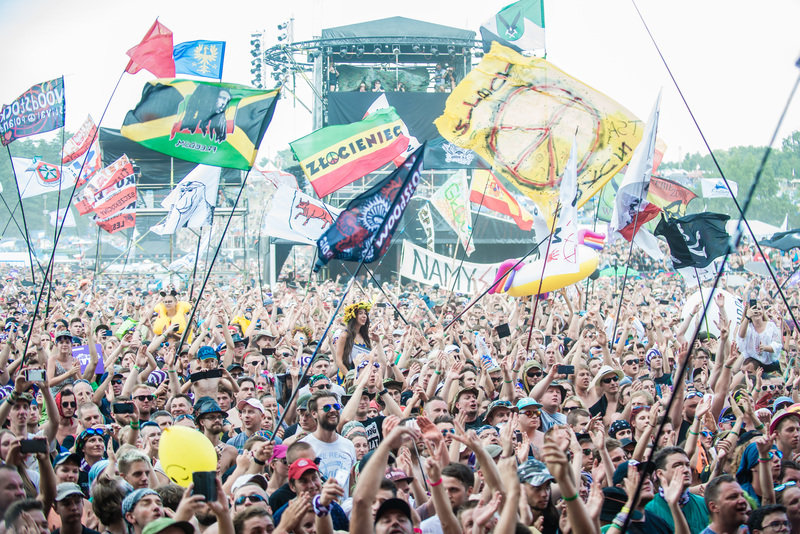 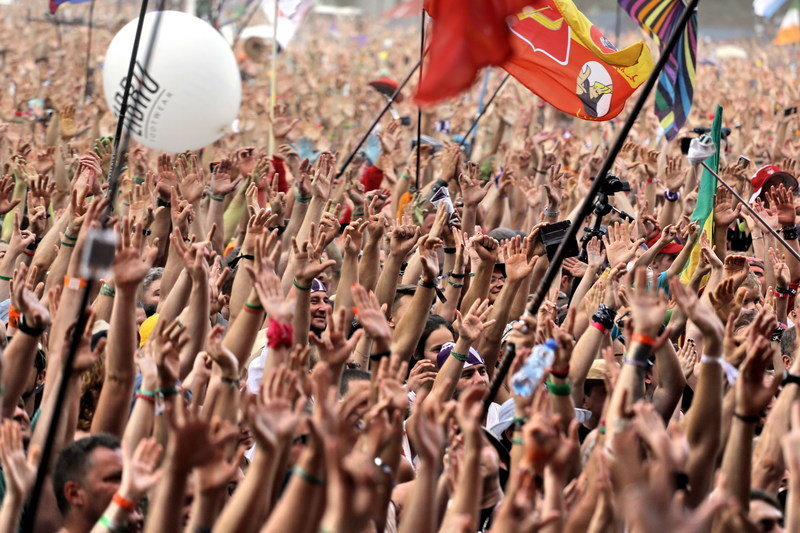 Festival line-up is a vibrant mixture of emerging talent from all over the world and ultimate festival headliners, taking over 5 festival stages as well as cultural, educational, and social awareness campaigns. The festival hosts over 75 NGOs presenting their initiatives and teaching the festival goers about their mission. The spheres of activities span from sports and recreation to human right, equality, and LGBTQ rights. The Academy of the Finest of Arts hosts meetings with esteemed public figures, authorities in different fields: scientists, travellers, activists and artists. All meetings at the Academy of the Finest of Arts are interpreted into sing language.

This home is for everyone, don’t let anyone feel less than welcome! Our doors are open to everyone! You are our strength, you built this Festival. Give us your positive energy and we will do all in our power to be the roof over your heads that saves you from harm

Another festival-wide initiative is creating a more inclusive and open space for disabled guests of the festival. The motto of the initiative is:  when music unites us, nothing stands between us! The promoters strive to build a truly inclusive and open festival, where everyone is welcome. For the first time, we invite disabled guests of the festival to watch concerts at the Main Stage from a viewing platform. Other disabled facilities at the festival site include disabled ramp access to AFA tents, medical points and food stalls, disabled facilities and sing language translation of all AFA meetings. Save the dates - 2nd, 4rd, and 4th of August. Judas Priest, In Flames, Soulfly, Frank Carter & the Rattlesnakes, Arch Enemy and more - for free!

Ziggy Marley to perform in Poland for the first time

Music supplies the soundtrack to the real revolution. Ziggy Marley is the first star to be announced to play at the anniversary Pol'and'Rock Festival which will see its 25th edition in August 2019!

Fresh after their well-deserved win at the Golden God awards for Best British Band, Judas Priest is confirmed to play at the non-commercial Pol'and'Rock Festival.

Fresh off the release of their second album, Modern Ruin, the hardcore punk band toured across Europe. In Agust, they will take the Main Stage at the Polish festival.